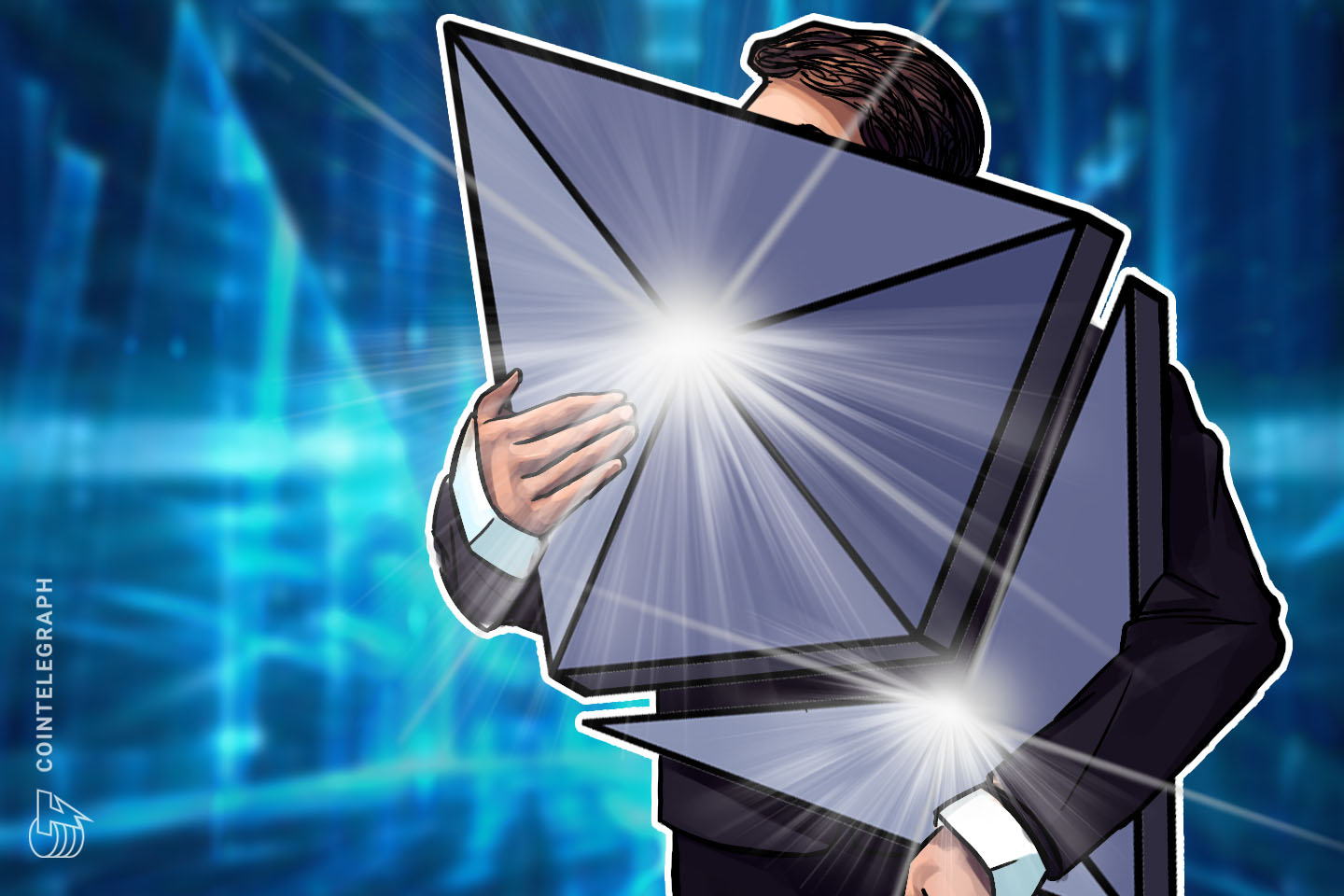 $1.2B in Ether withdrawn from centralized exchanges in record daily outflow
CoinTelegraph
0
0 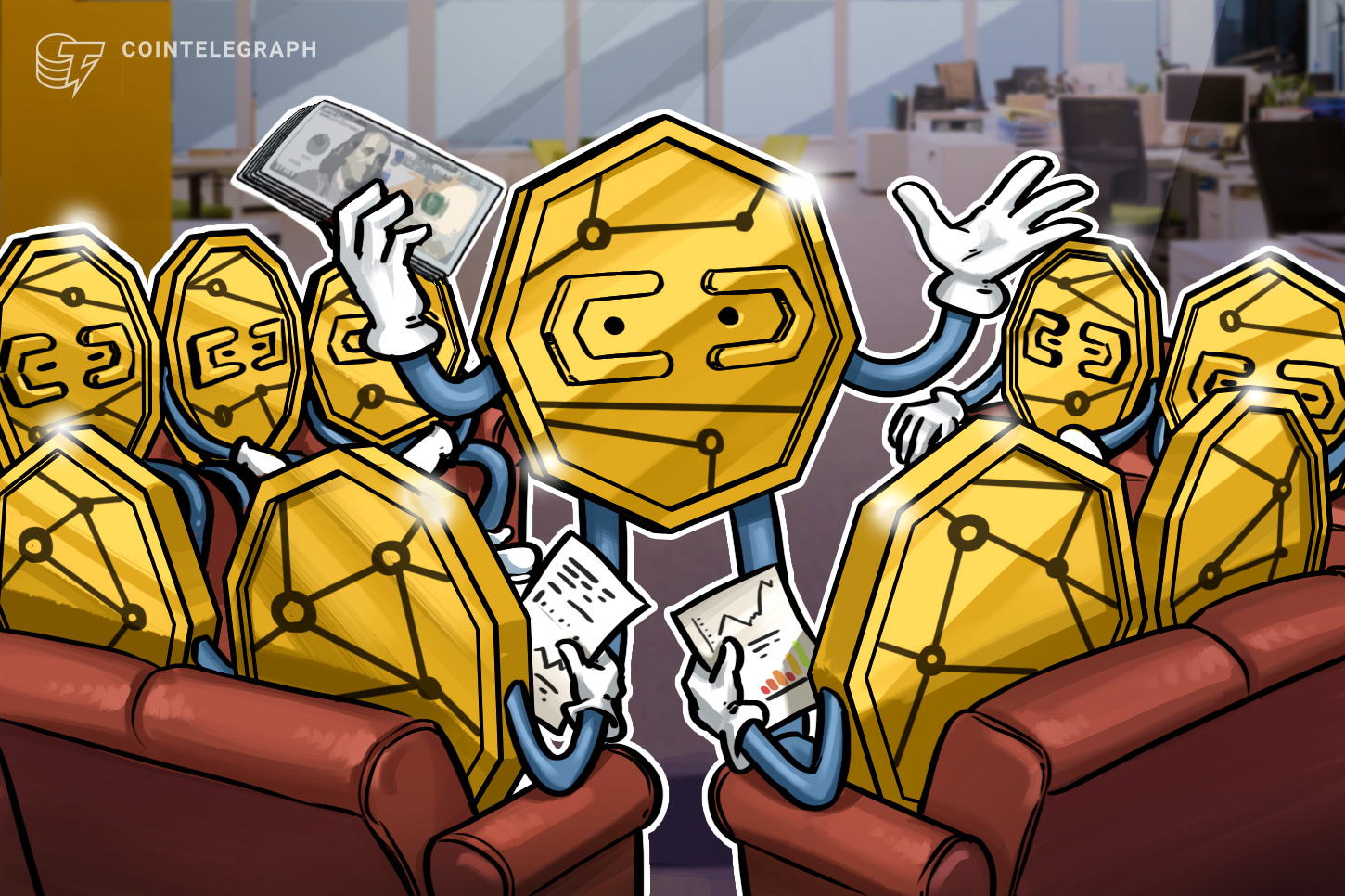 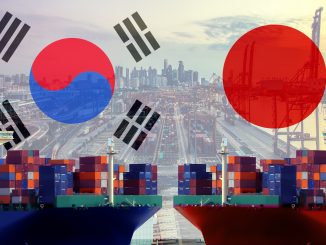 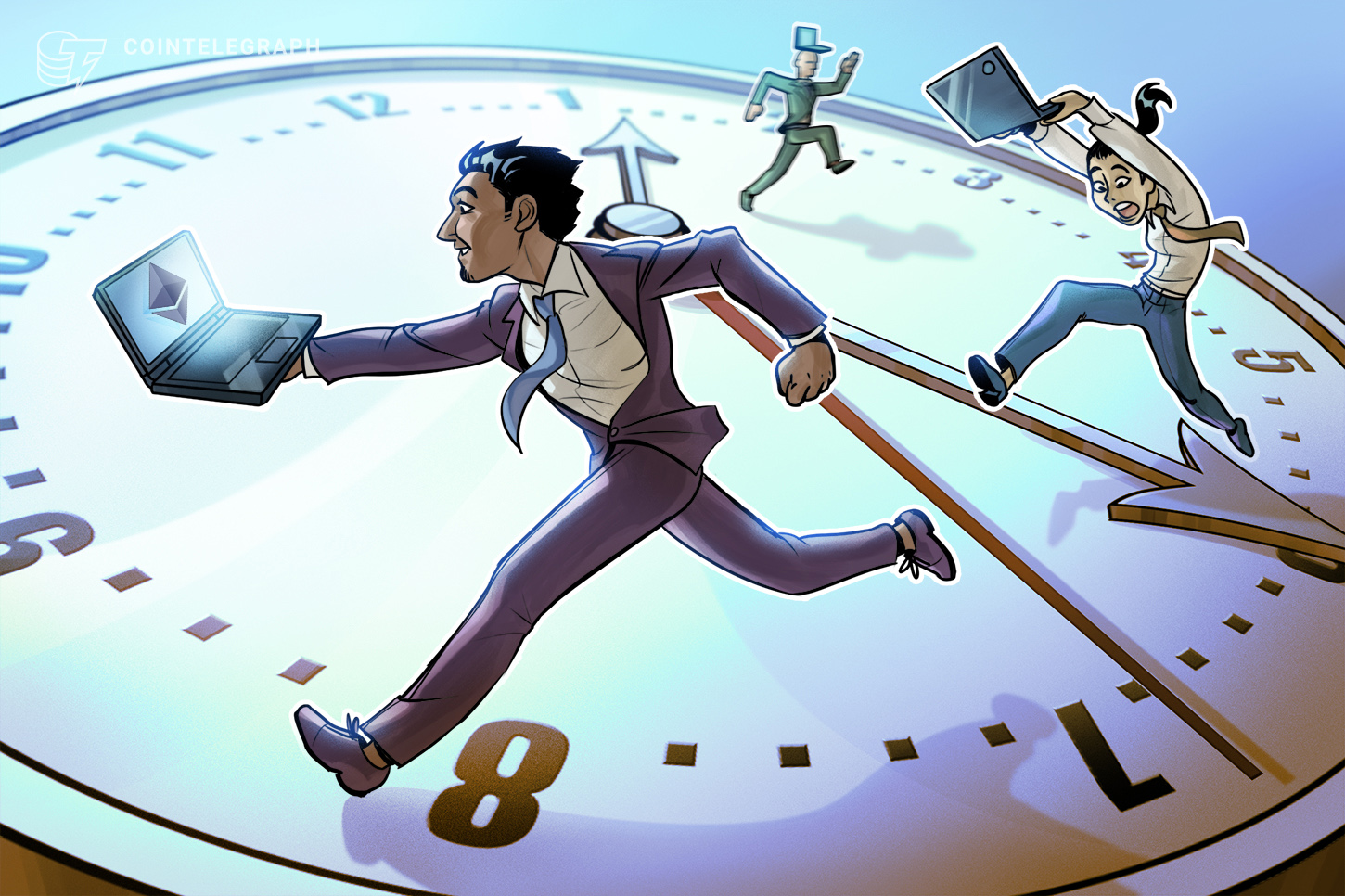 Nifty News: Here is the NFT That Was Exchanged for a Tesla Roadster
CoinGape
0
0 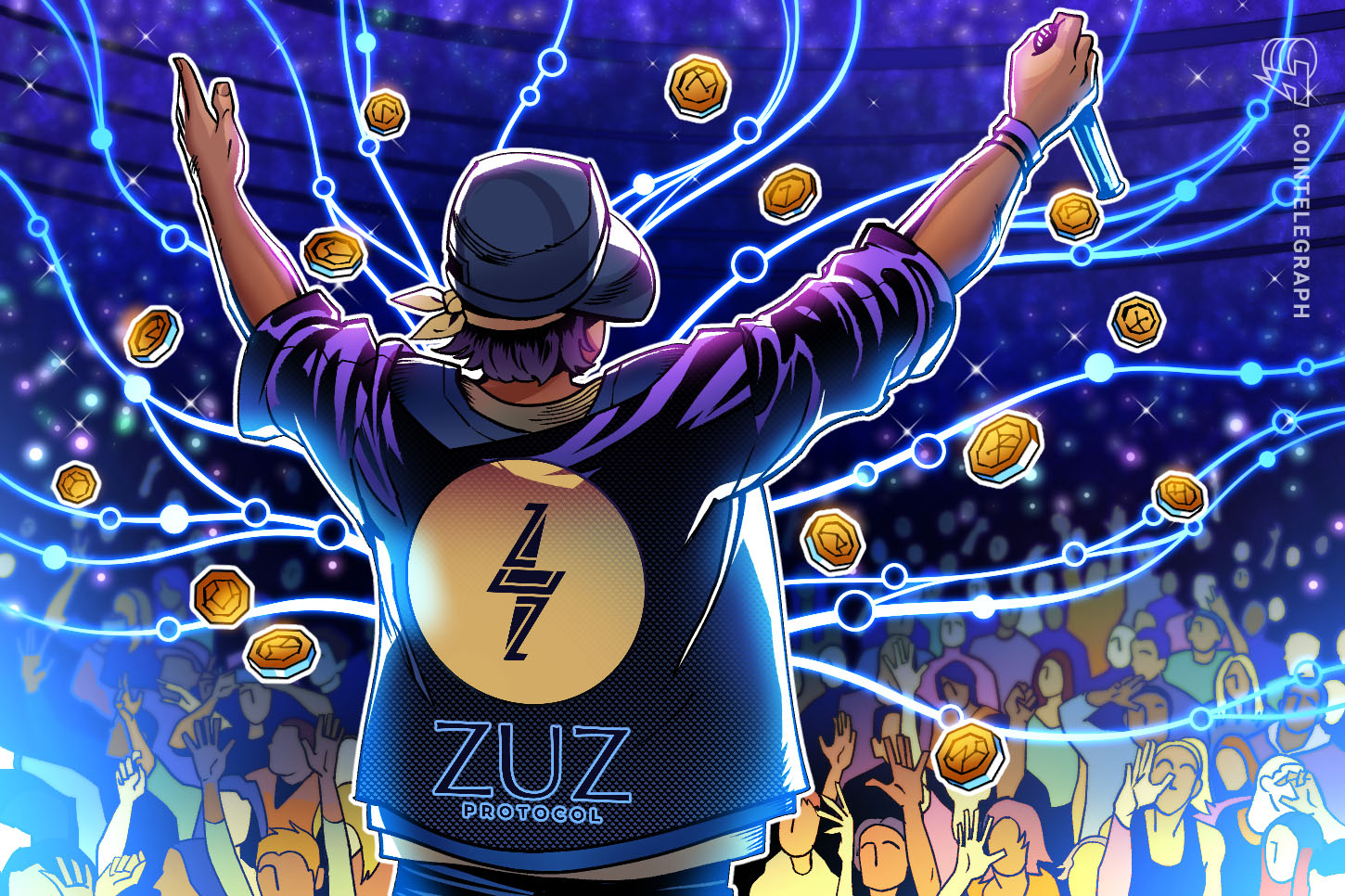 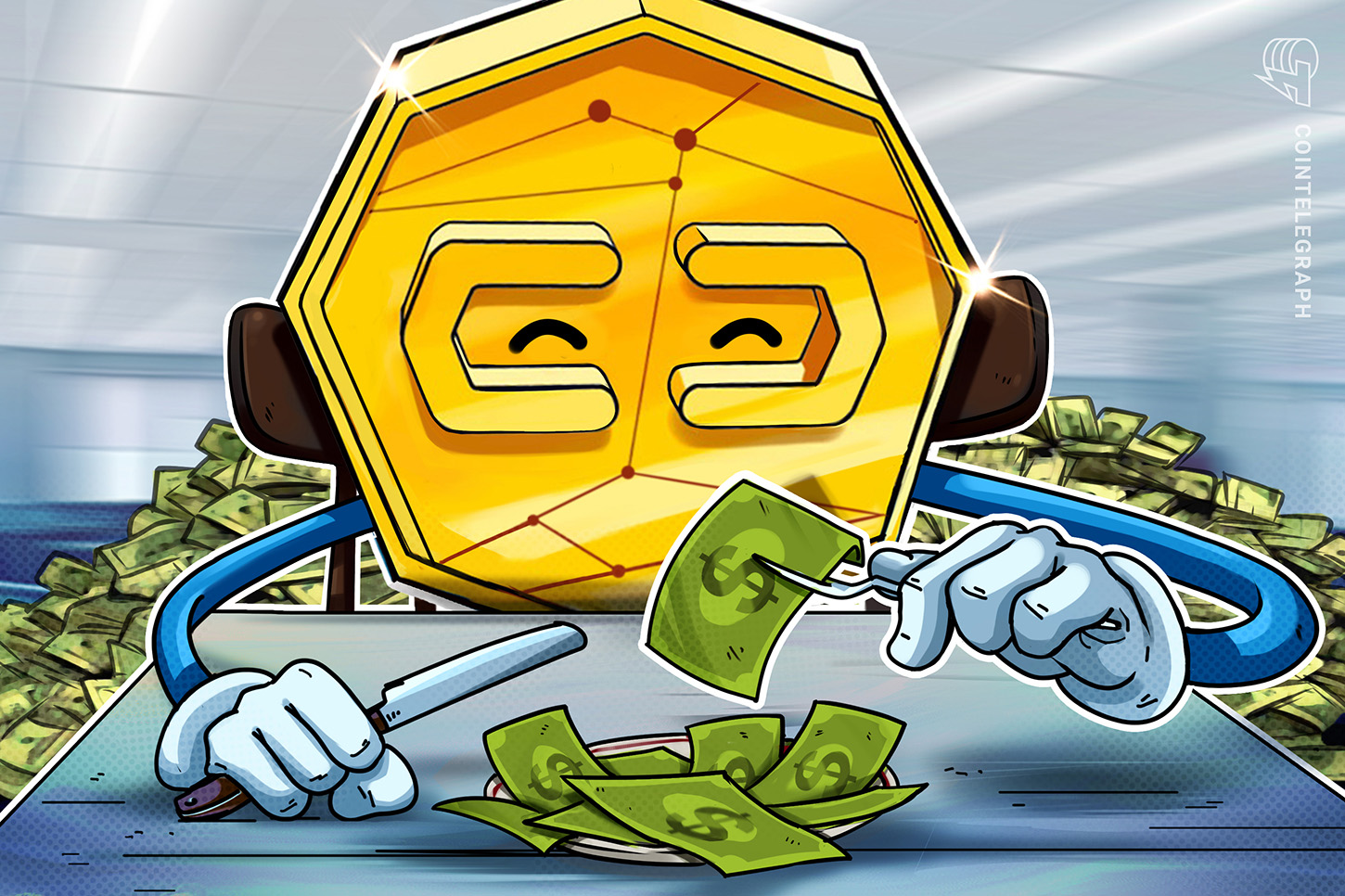 Bitcoin Core 22.0 just released. Here’s all you should know
CryptoSlate
0
0 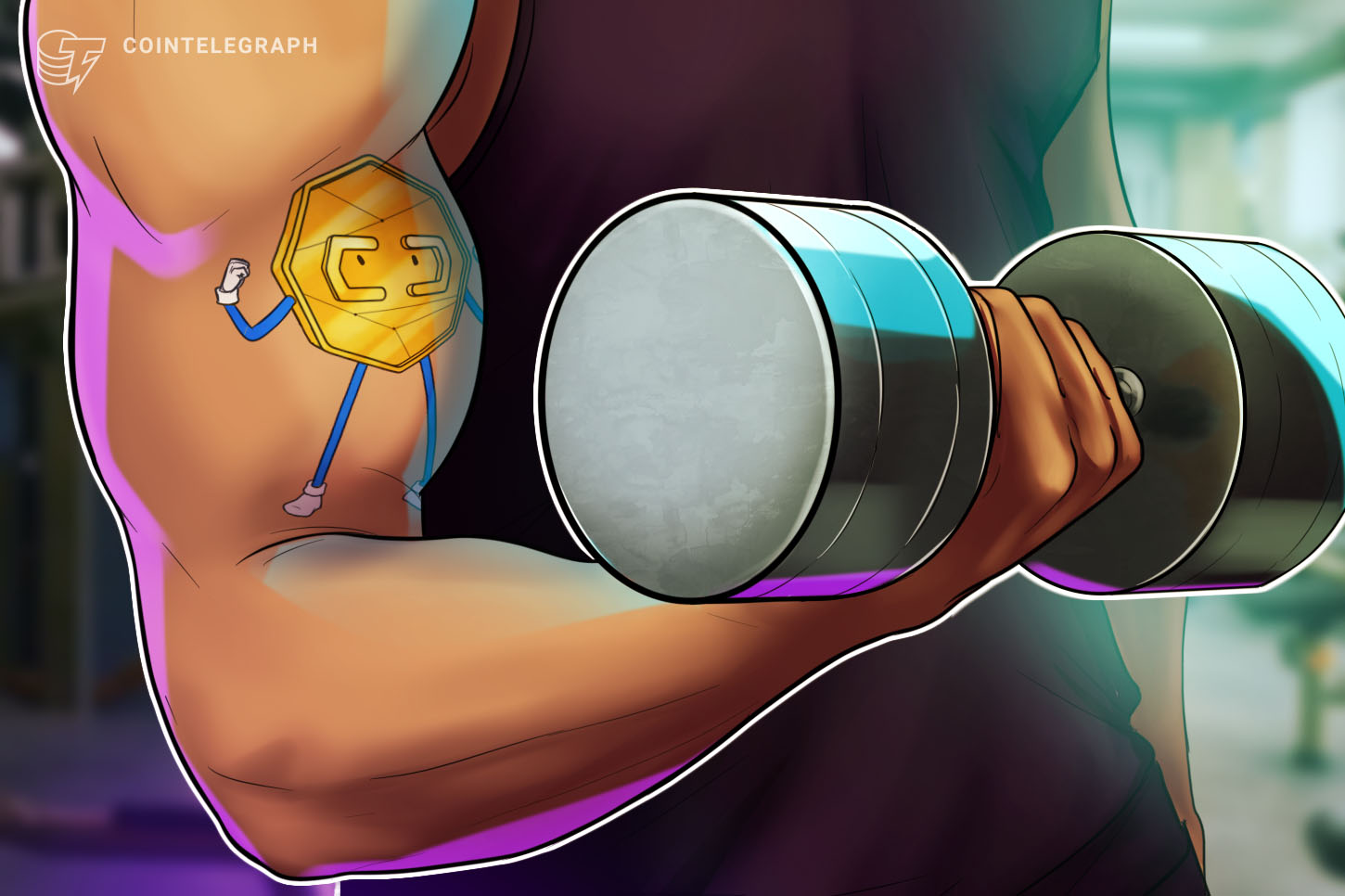 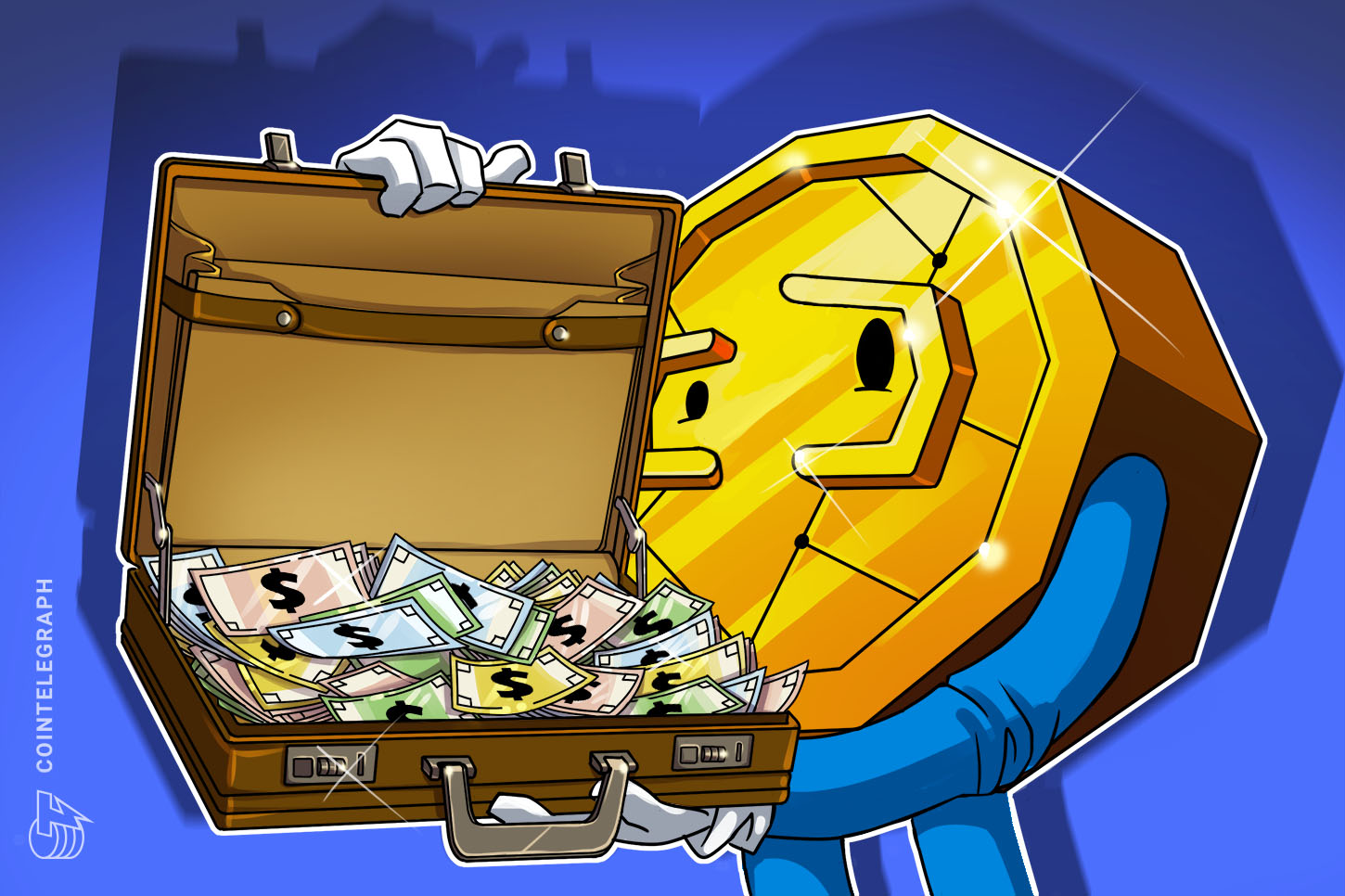 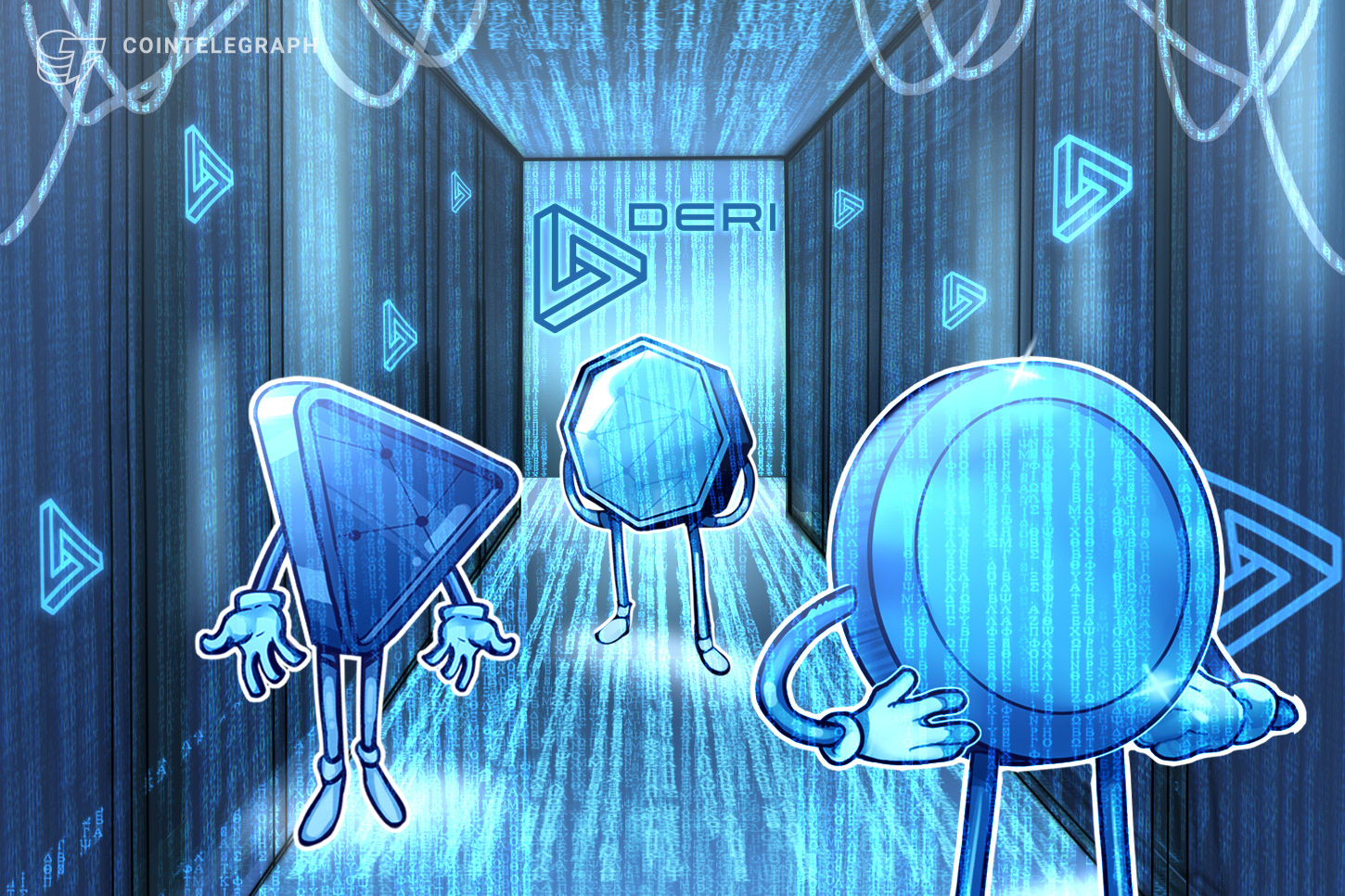 Everlasting Options and Perpetual Futures: Here is how one platform is offering both with a DeFi twist
CoinTelegraph
0
0

Senator Elizabeth Warren (D-MA), known for her skepticism of the digital currency ecosystem has taken new jibes at the cryptocurrency industry, citing a number of inconsistencies that make the nascent digital trading world unhealthy for the average investor.

Speaking in a Tuesday hearing of the Senate Committee on Banking, Housing, and Urban Affairs with Securities and Exchange Commission Chairman Gary Gensler, Sen Warren pointed out that “High, unpredictable fees can make crypto trading really dangerous for people who aren’t rich.”

Her context was centered on the usage of Decentralized Finance (DeFi) products which she deemed was very ‘risky’ based on the fact that many of them have not registered with the SEC. According to her, this implies that the startups are not regulated, a situation that does not protect investors. The Senator also observed that transaction costs can be unbearable in the period of extreme price action, such as those experienced when Bitcoin recorded a flash crash in the past week.

“The fee to swap between two crypto tokens on the Ethereum network was more than $500,” She noted. “In the face of these high, unpredictable fees, small investors could easily get jammed and wiped out entirely.”

Current Crypto Market Is Not Pushing for Inclusion

Senator Warren also posits that the digital currency ecosystem of today is not pushing broad inclusion which is what financial innovation should be all about.

“Advocates say crypto markets are all about financial inclusion, but the people who are most economically vulnerable are the ones who are most likely to have to withdraw their money the fastest when the market drops […] high, unpredictable fees can make crypto trading really dangerous for people who aren’t rich,” She added.

The American Senate is filled with a mixture of proponents and skeptics when it comes to the nascent world of digital currencies. Senator Warren is known for the latter, and she came under fire from the digital currency ecosystem back in July amidst the controversial hearing of the President Biden Infrastructure Bill Hearing. Back then, the Senator said the crypto ecosystem is being controlled by “some shadowy, faceless group of super-coders and miners,” who often have ulterior motives.

One of the Bitcoin proponents, Sen Cynthia Lummis defended the digital ecosystem from her colleague back then, however, the position and interest of Senator Warren are still haunting the growing industry with the latest comments. In His testimony to the Senators, Chairman Gensler urges Crypto stakeholders to come in and talk to the SEC team, so as to find a way to bring a more encompassing oversight into the industry.